You are here:
Podcast 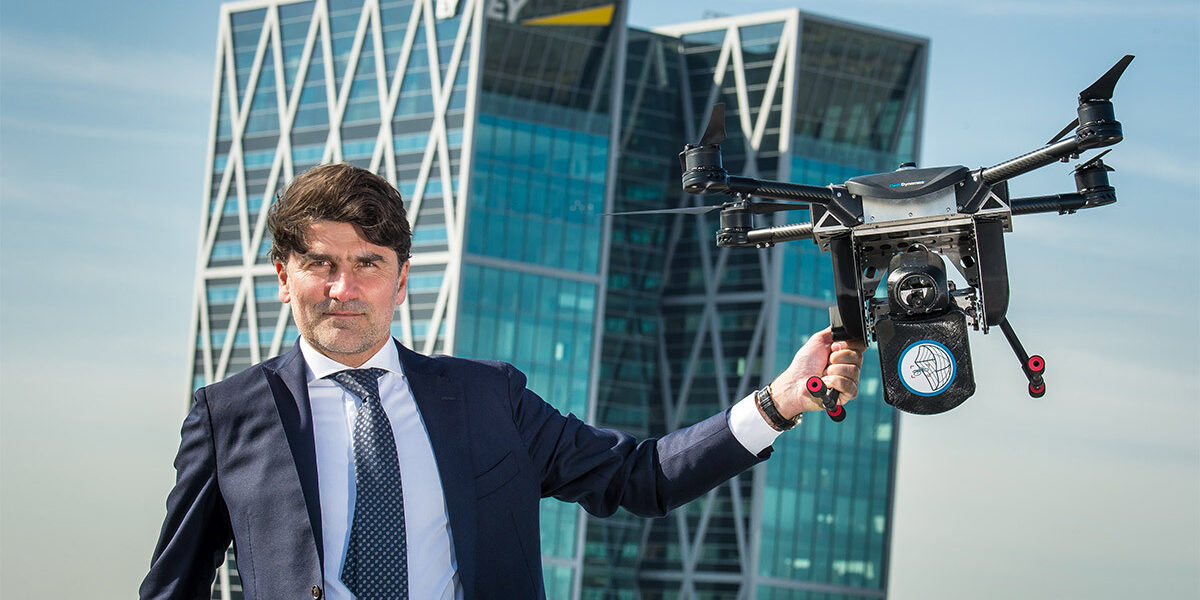 Innovation, as a state of mind, has always propelled Paul Riemens’ career, first in aviation and now in the drone industry. He is a visionary leader whose ability to connect people and ideas influenced the success of the organizations he has been involved in.

Paul possesses a solid knowledge of the aviation rules, mostly from time spent working for Luchtverkeersleiding Nederland, the Dutch air traffic control center. Driven by the desire to keep shaking up the skies, he decided to change his path and unlock the potential benefits of drone technology for society.

As CEO of RAI Amsterdam Convention Center, Paul is committed to facilitating discussions and contacts around innovation and safe integration of drones in numerous industries. “I think that whether we have a crisis around corona or a very healthy economy, it doesn’t really matter, because if you want to survive a crisis, you need to innovate, and if you want to compete in a healthy economy, you need to innovate”, he points out.

Now, he is a major force in making Amsterdam one of the most drone-friendly cities in the world. As for aviation, he believes that the industry can benefit from drone-powered solutions to become “more efficient and effective”. Tune in to get inspired!

Tobias Wentzler: building a career in the drone industry since the age of 5
July 24, 2020
Revolutionizing aircraft inspections with drones
See how!
This might interest you
Go to Top