The technical challenges of drone inspections 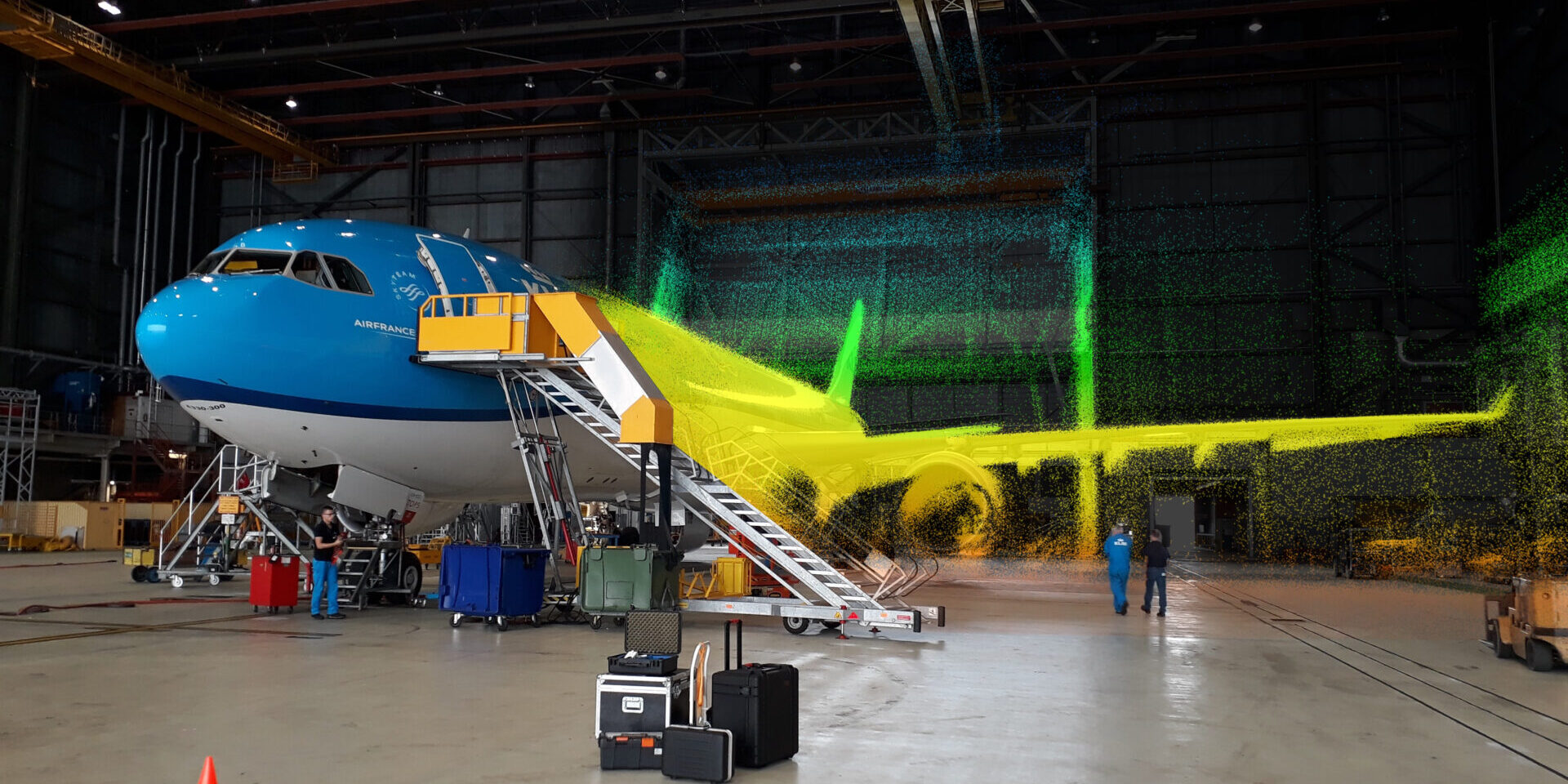 Unmanned Aerial Vehicles (UAVs), better known as drones, hold a lot of commercial potential. In the aviation industry, in particular, drone solutions, whether manual or automated, are becoming increasingly sought-after in performing visual aircraft inspections, which – unlike inspections performed by personnel – are easier, faster and more cost-efficient. As beneficial as that may be for airlines, though, there are still some key challenges that need to be tackled before this industry segment is in full bloom.

Robotics has come far, but not far enough yet

One of the main challenges ahead of fully automating drone inspections is that robotics, as a technology, has not reached its full potential yet. While it is being implemented in various industries, autonomous robots are rarely being used in areas where it is necessary to adapt or pass judgment on various situations.

In fact, one of the main limitations of autonomously operating robots is their inability (at least currently) to quickly respond to changes in their environment and make on-the-spot decisions, quite contrary to the way a human being would. While they might excel at executing certain tasks with speed and high precision, robots have a hard time interpreting and assessing the changes that occur around them. This is a key ask in the application of aircraft inspections.

In order to bring drone technology and robotics to the next level, there is a need to make them more agile and able to adapt to real-world situations.

At Mainblades, we focus on implementing typical automation and robotics algorithms in our software with the goal to make our solutions more perceptive to their environment, and changes within that environment. Aircraft drone inspections are about more than just flying a drone (autonomously); they are about actually understanding what is in front of and around the drone.

Getting a drone to actually see what it is in front of it is another main difficulty in the industry. While drones may be good at quickly scanning a large area and taking good-quality images of it, they still lack the knowledge and ability to assess those images.

For instance, if a drone identifies damage from a lighting strike, it would not be able to evaluate how severe it is. Depending on their place on the aircraft, damages can vary from insignificant to potentially dangerous. Currently, it is up to inspection personnel to determine that, and this will remain the status quo for the foreseeable future. Data and technology, however, should be the way forward.

In addition, it has proven a challenge to get drones to localize themselves in a space containing continuous dynamics (movements of people or objects), as well as plan a route and create a map of the damages found. That, together with the fact that airports are busy areas with activity both on the ground and in the air, can raise concerns as to how drones and airports fit together. (We recently wrote more about that).

Our work at Mainblades is specifically tailored to tackle each one of the challenges above by providing an integrated solution that includes both hardware and state-of-the-art software running behind it. Here’s exactly how we can help.

Shifting the focus in aircraft inspections: from human effort to technology

As mentioned in the previous paragraphs, (drone) technology is advancing, though currently not fast enough. Drones are there to help inspection personnel do their job faster and more easily, and to add to the reliability of their decisions regarding the severity of certain aircraft damages – as it is also important to remember that human judgment is often rather subjective. In order for technology to yield improved results than those of people alone, there are several things that still need to take place:

At Mainblades, we see this potential of advancing drone technology and aim to make the industry safer, while improving performance and increasing efficiency. Our solutions digitize and automate the inspection process, which saves airlines a lot of the time, money and resources they were used to spending in the past.

To find out more about what we do, get in touch with us.

This is where aircraft lightning strike damage occurs
September 7, 2020
Revolutionizing aircraft inspections with drones
See how!
This might interest you
Go to Top