How the aviation industry is (not) addressing the engineering shortage 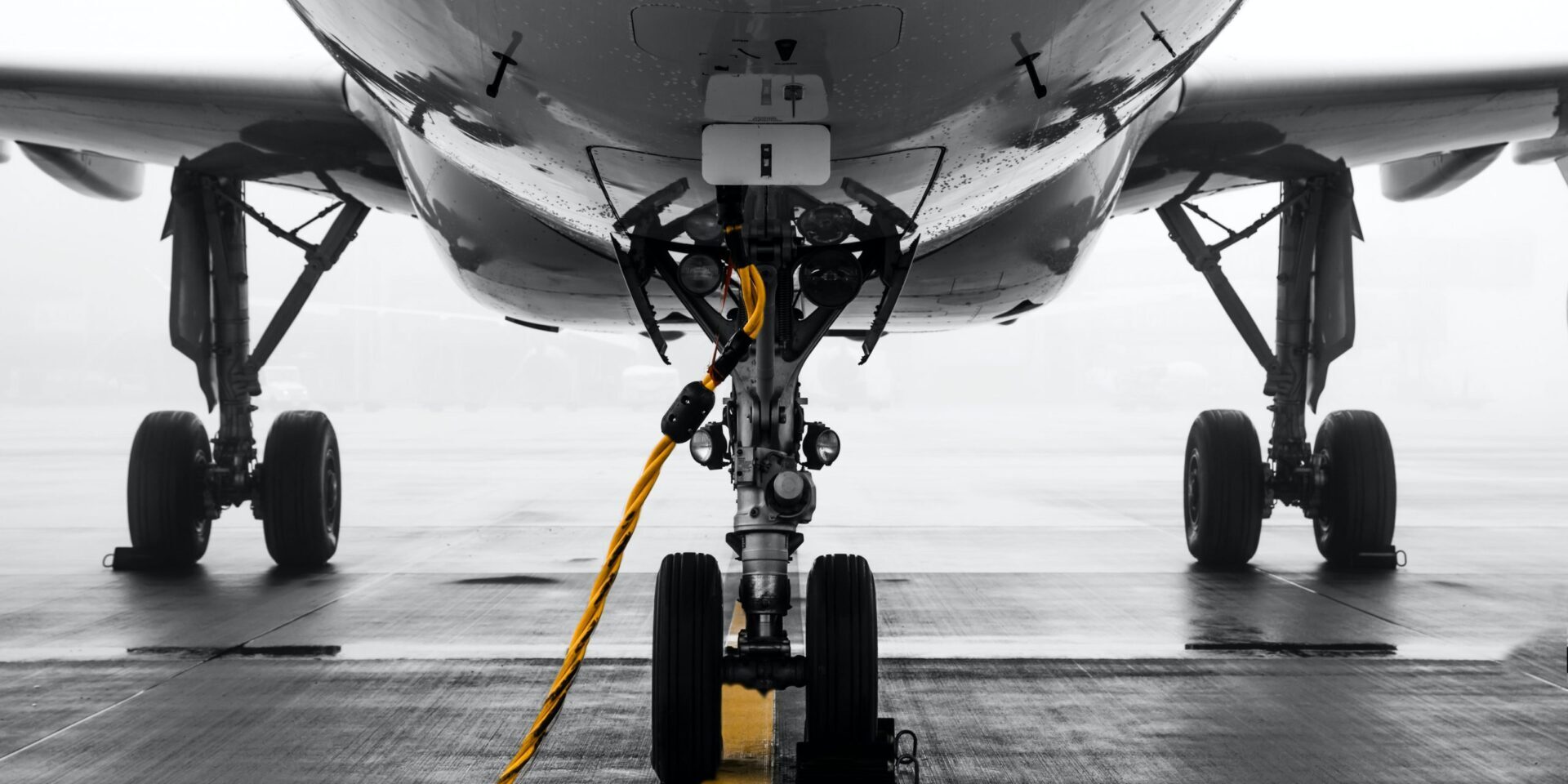 Aviation is one of the fastest-growing industries in the world. Despite currently going through challenging times that will define its future direction, it has already been facing paradigm shifts on many levels.

If the industry continues to grow as expected for the next 20 years, it needs to be followed by an increment of its workforce. According to Boeing’s Pilot and Technician Outlook, an internationally recognized forecast of personnel demand for the aviation industry, “804,000 new pilots, 769,000 new maintenance technicians, and 914,000 new cabin crew will be needed to fly and maintain the world fleet over the next 20 years”.

However, as the industry stands now, it will not be able to meet the demand for maintenance personnel, which will have a major impact on the airlines. As stated in the above-mentioned global forecast, in Europe alone, airlines will require 137,000 new technicians. With thousands of engineers reaching retirement age over the next decade and with a low number of entrants into aviation maintenance, this raises a question. Who is going to maintain the world fleet in the near future?

What is the aviation industry doing to help address the demand?

With global demand for skilled professionals reaching unprecedented levels in the coming years, the aviation industry is far from preventing the problem. A worrying prospect considering that the world’s aircraft commercial fleet will more than double by 2038.

Simply stated, the next generation of personnel has been the focus of the proposed approach to solve the challenge of an anticipated shortage. Furthermore, as advances in aircraft technology will continue to grow, there will be a demand for the development of new knowledge and skillsets. New training methods would have to be implemented and educational outreach programs about careers in aviation maintenance need to be established in order to inspire and recruit the next generation of aviation professionals.

The missing point is that, in the meantime, not only the fight for skilled professionals will continue, but also the most experienced ones will expect higher wages. The lack of long-term results has been pointed out by experts within the industry. “In an environment where airlines are increasingly having to find ways to cut their costs to survive, how sustainable can that be?”, questioned Patrick Morcus in an article written way before the worrying predictions.

The pace of change

The severity of the engineering shortage will vary from region to region and company to company, but overall, it is better to act now than react later. What can airlines and MRO (maintenance, repair, and overhaul) organizations do to make sure they have the workforce they need?

The first steps have been made towards mitigating the potential issues related to global demand. For example, Boeing Global Services developed a tool called Airplane Health Management that provides real-time status of an operator’s entire fleet. This tool is not only valuable to avoid unplanned maintenance but also to preserve human resources.

Robots are poised to become the major trend to overcome the issue. They are already popping up at airports (Spencer at Schiphol Airport or Pepper at Oakland Airport), freeing humans from dull and repetitive tasks. While artificial intelligence (AI) begins to play a bigger part in the customer experience, the adoption of innovative solutions in aircraft maintenance should also continue apace.

Consider the job of an aircraft engineer, whose tasks are laborious, repetitive and time-consuming. The advances in robotics are attempting to change this, by reinventing inspection processes.

Want to learn more about the rise of robotics in the aviation industry? Check out the last blog post.

Flying into the future

Almost 30 percent of delayed flights are due to unscheduled aircraft inspections. These are usually long and bring unwelcome costs to airlines. With an automated inspection tool such as the one developed by Mainblades, aircraft damage assessment can be easily performed. Caused by bird or lightning strikes, the whole process of damage detection and report is considerably reduced from 8 to 1 hour.

Instead of involving multiple personnel operating heavy equipment in a process that can last for hours, the damage assessment can be done with robot speed and accuracy, using the out-of-the-box tool provided by Mainblades. It is a win-win solution: while the aircraft engineer can easily analyze and report the status of the aircraft, the airline can quickly act in order to minimize the mounting costs due to delayed flights.

To avoid a lag between the time the aircraft inspection process is reinvented and when it reverberates in the workplace, we would like to hear some feedback. Share your thoughts!