Here is why drones are the future of visual aircraft inspections 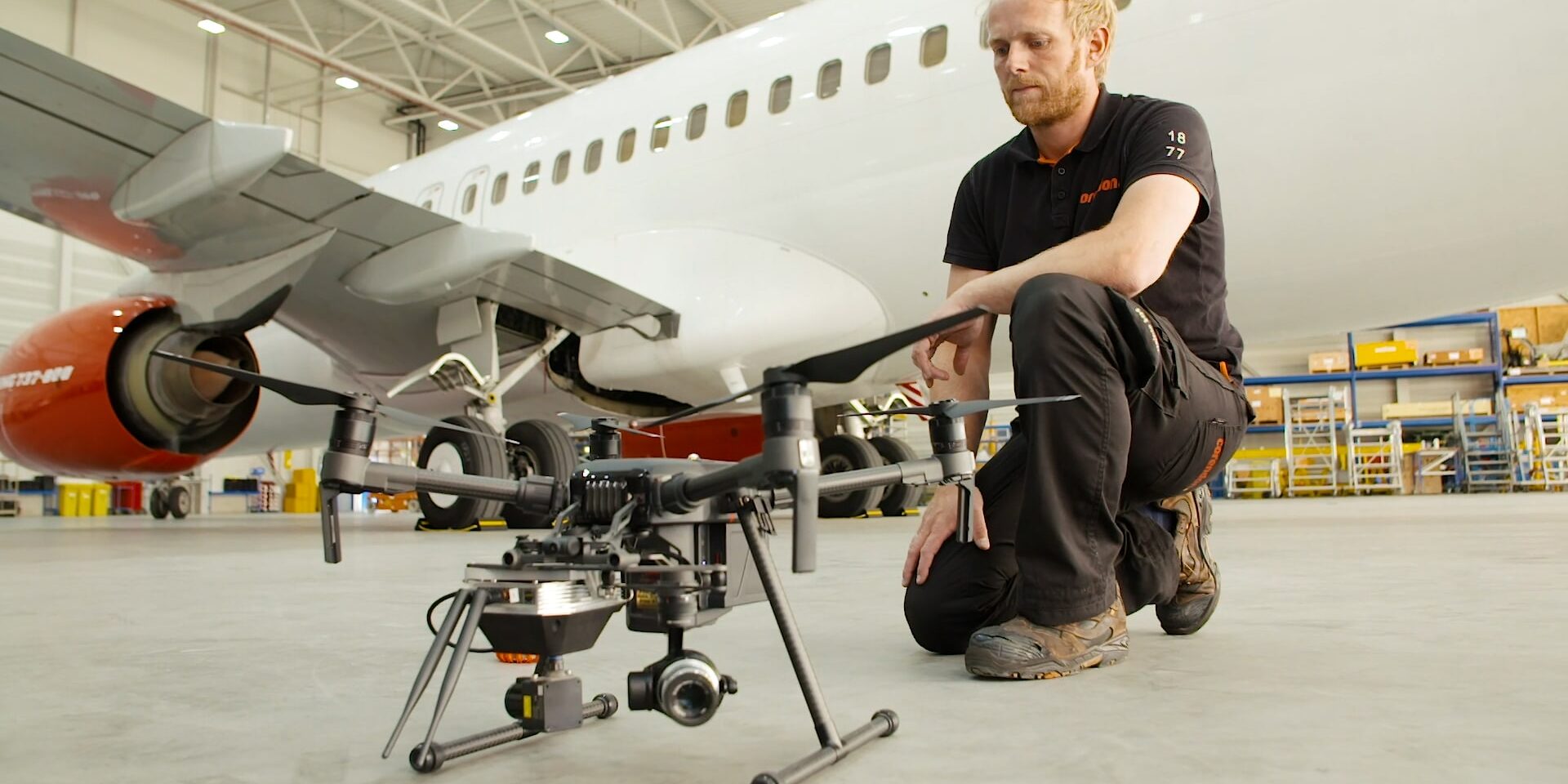 Sure, drones and airports don’t always sound like a good match at first. But they can be. Using drones to perform visual aircraft inspections holds great potential for airlines. Not only are drone inspections easier, they are faster and more cost-efficient, too.

There are two main reasons for embracing drones for visual aircraft inspections while also maintaining high safety standards. Image gathering and damage detection technology have progressed so far that, when applied correctly, they can outperform the old ways of manual inspection.

Revolutionizing aircraft inspections with drones
See how!
This might interest you
Go to Top
We use cookies to ensure that we give you the best experience on our website. If you continue we will assume that you are happy with it.OkNoPrivacy policy