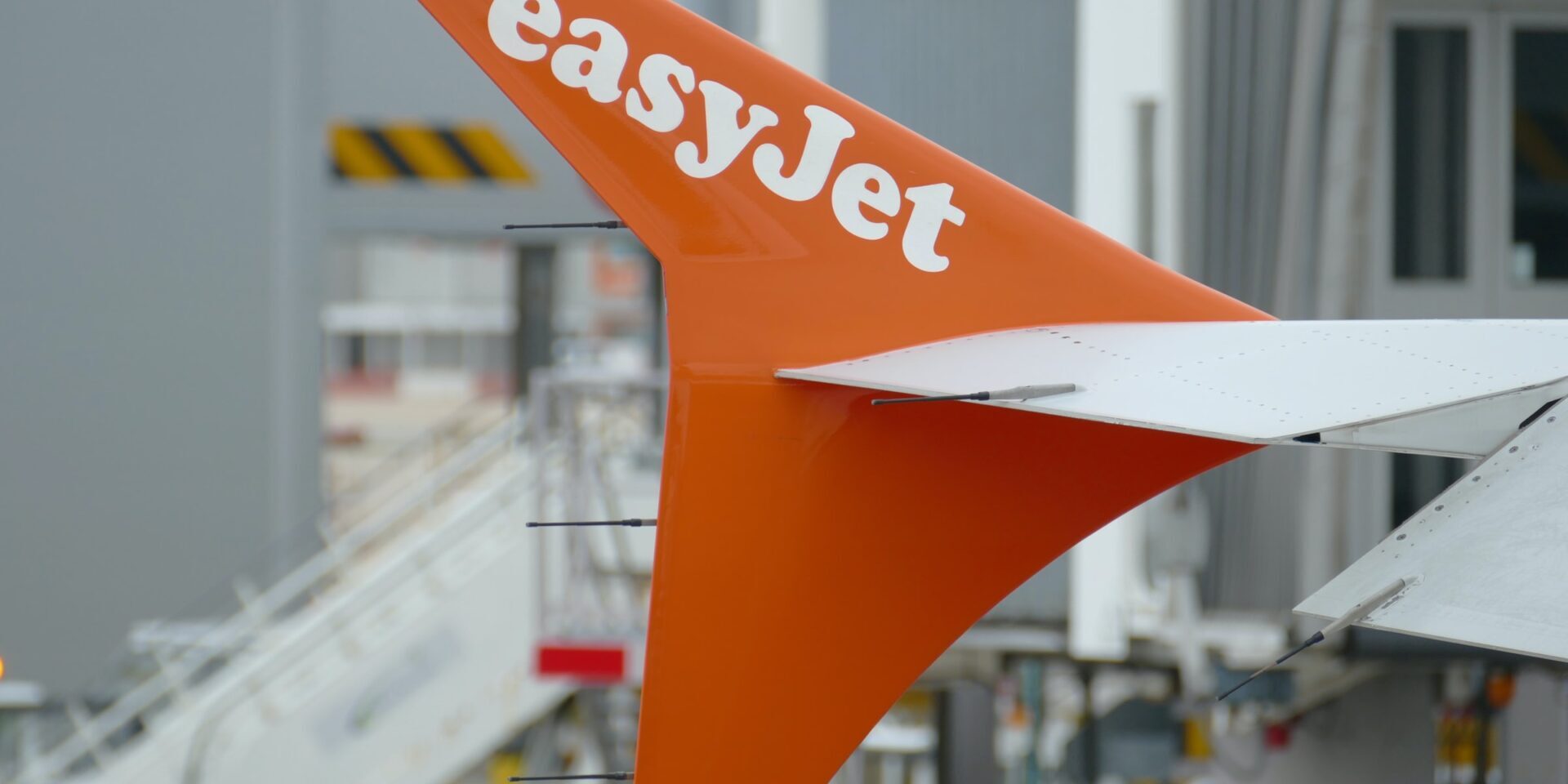 When EasyJet first conducted a trial drone inspection of an aircraft, it was paving the way for innovation in the aviation industry. In 2015, the British low-cost airline caught the attention of everyone by completing an inspection of its Airbus A320 using a drone.

The flying quadcopter named RISER was programmed to scan and assess the aircraft, providing a report on any damage which may require further inspection or maintenance work. Developed by Blue Bear and Createc, the drone incorporated a system of smart navigation and computer vision allowing it to fly around the aircraft, maintaining a safe distance of approximately 1 meter.

By automating the aircraft inspection process, EasyJet anticipated a threefold advantage. In addition to reducing the number of workers and equipment needed to inspect the aircraft, the airline could save money and, more importantly, maintain the punctuality valued by its passengers. This also leads to a game-changing position for the engineering team. Instead of operating heavy equipment and climbing onto the aircraft, the engineers can easily assess its status and undertake other tasks.

Do you want to learn why drone inspection is the future of the aviation MRO (Maintenance, Repair & Overhaul)? Check out the last blog post.

Other major industry players have followed EasyJet’s pioneering footsteps. As the current method of inspecting aircraft is labor-intensive, the idea of using drones to identify potential issues is becoming sought-after.

American Airlines, one of the world’s largest airlines, is at the forefront of adopting the new technology aiming to make its team more efficient. According to Lorie Grabham, Lead Drone Integrator, the idea of using drones for aircraft inspections evolved over time. “In theory, the drones would be doing more of the work flying in the air over the aircraft while our mechanics are on the ground being able to look at the images and process those images and do repairs if needed”, she points out.

More recently, Air New Zealand has also teamed up with ST Engineering to incorporate an unmanned drone system, known as DroScan, into aviation MRO. “We believe solutions such as DroScan will drive great value for the aviation industry given the huge emphasis it places on safety and efficiency, and we look forward to using it to great effects after we have completed the trials successfully with Air New Zealand”, noted the Deputy President of ST Engineering’s Aerospace sector, Jeffrey Lam.

Once thought of as an object only seen in sci-fi movies, drone technology is now on the fast track to changing the aviation industry as we know it. Since EasyJet has first tried drone inspection, more and more airlines and MROs started to test innovative solutions with a goal to not only improve their processes but also stay competitive. Are you wondering on how to level up your business? Follow the lead.

This is where aircraft lightning strike damage occurs
September 7, 2020
Go to Top
×

Got a quick question?

Simply click the Mainblades icon below, connect to web WhatsApp and drop us a message!

Questions and Support Mainblades Team
× Got a question?